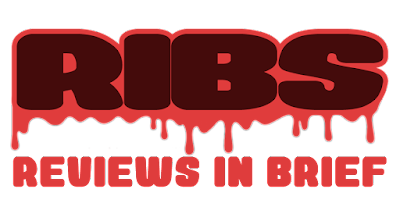 From the streets of Pomona, California to Paris, France the globetrotting 86 Joon has delivered a composition of some of his favorite songs recorded while touring. NIGHTTIDE is an all-you-can-listen buffet of sounds ranging from experimental tempo-warping soul flows like the song Do it For The Love to live drum kit driven songs a la No ID like the song KURT (Po'Up). Most of the production is handled by GS the Genius and Maine_Beatz (with mixing by GS on most if not all of the tracks) but we do hear Soon, B.A.S.E., and HiddenVanilla lend a hand. The features on this project are sparse and I think that's a great thing although Noa James, Apollo, and RamirV make appearances that do add to the overall feel of the work. I also must mention Alone on the Moon for being one of the gret standout tracks on NIGHTTIDE. The SBTRKT sample of Sampha's voice is flame. I see you GS!

Hold the: Efflictim RMX - Kid Cudi & Joon Speaks (Prod. By @GStheGenius)-  On a project where we get to experience 86 Joon raw, the splash of Kid Cudi in the mix dilutes what otherwise would be 86 Joon uncut and unfiltered from beginning to end. With songs like Hotel in London that feel so real and personal, the last thing I want (even if it is just as pure) is the 86 Joon story as told by Kid Cudi.