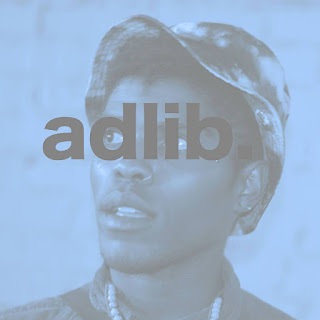 The homeboy Samuelz D. Adlib sent me this amazing video a couple minutes ago! You gotta see it!


I got a chance to chop it up with Samuelz briefly and asked him about his media group ,adlibaperturemediagroup,....as well as his inspiration for the song and music video  ! Here is what he had to say:

"A2mg is the media group masters of all things media , I just wanted to be able to collaborate with artist in a variety of ways that would benefit both me and the artist I'm working with . Whether it be with a photo shoot , cinematic greatness , or lyrically blessing a sound ."

The song was inspired by a John Travolta film during his prime , Saturday night fever , and Marky mark Wahlberg , insane comedy indy film , boogie nights ,[for the video]I was inspired by the party lifestyle in santa barbara, because a party at the community not necessarily only college kids goto ucsb, they literally party 24 7"