The Last Days of Cesar Solorio (Part 2 of 2)

This is is a reverse chronological set of write-ups on Cesar’s discography, streaming at cesarsolorio.bandcamp.com 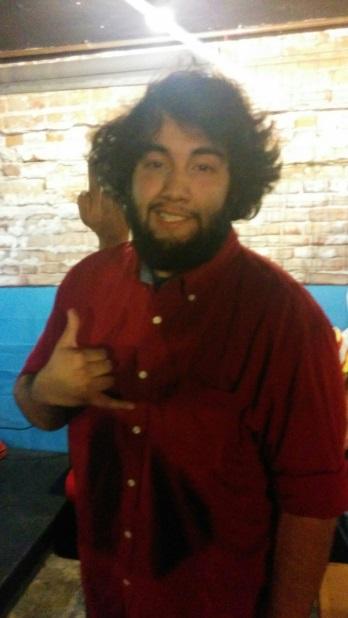 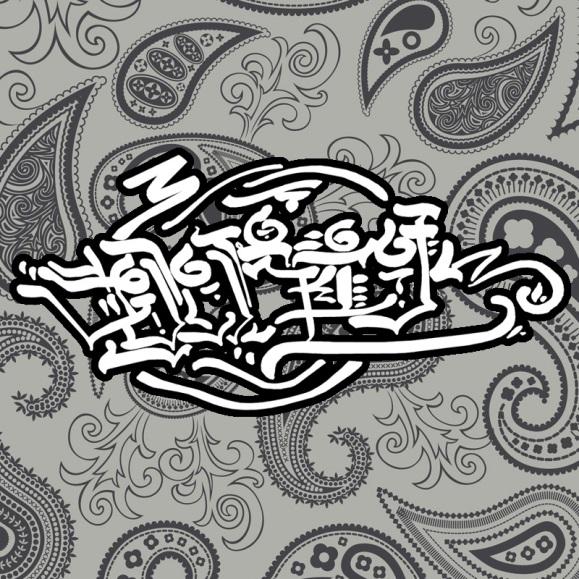 SOLORIO EP (new release- 2015)
The Solorio EP is Solorio's latest reinvention and reiteration and it is impressive. The first track is a PPAACCE Productions classic that seems like it was made for Solorio. It’s such a classic hip-hop track and the melody is cracktacular. This album is worth buying for this song hands down before you even get to the rest. “Her Prisoner” is a creative and well-written experiment with voice effects and melodramatic love stories but I’m more impressed with “With Me Tonight” as far as the love songs on this album. I said earlier in this write-up that it’s amusing to see the persona in his work evolve and this song is a great example. Earlier songs reveal a persona obsessed with young love for the sake of it, whereas “with me tonight” has a detached cool to the suitor’s entreaties that you can tell it took all the previous album’s experiences to cultivate.  “Honestly” is so much more of a calm declaration of love than his previous works. We've heard this young man grow on tracks. The song with Notiz Yong is a classic that feels like the kind of sunny I.E. scene people like Solorio have helped cultivate. 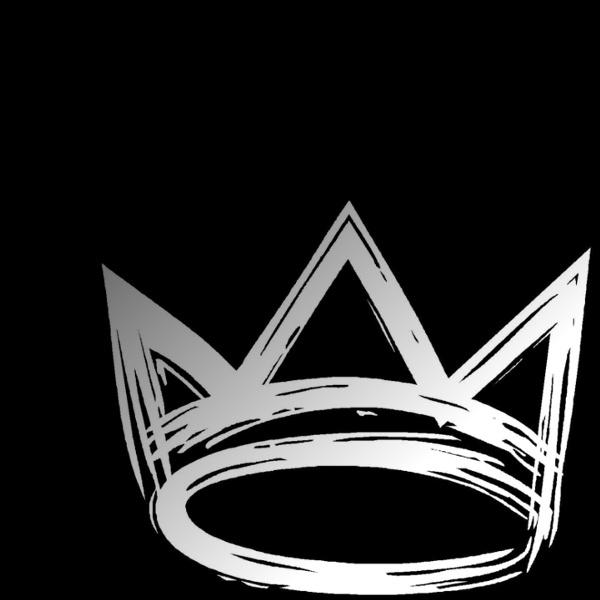 CROWN ROYAL
A nice track on a trap beat; Solorio’s flow versatility is on display here. He can rap fast, slow, melodically and musically.
*** 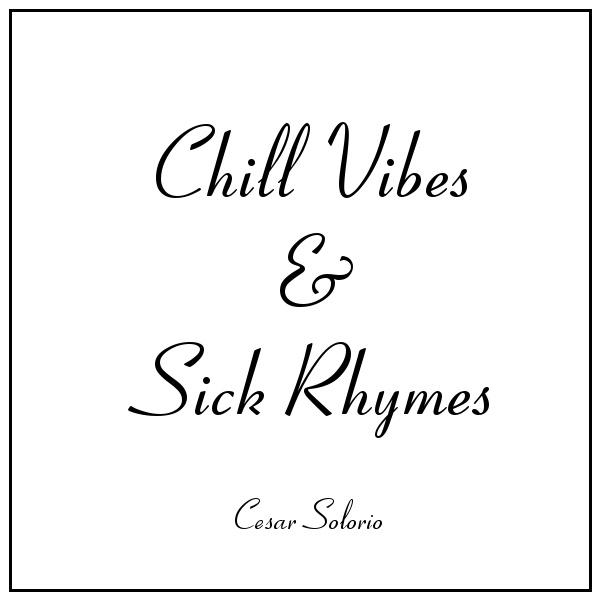 CHILL VIBES & SICK RHYMES
This album is Solorio’s most confident LP yet.  The song opens with a smooth return to his classic topic of young love. “I Will Not Miss A Step” is one of my very favorite songs of his and shows his utter mastery of rhythm and flow. It’s catchy and lyrical at the same time; the production undergirding his aggressive but not overwrought rhymes with an industrial swing. It’s a hard choice between this and Fumes and More Fumes as far as Solorio’s best LP but I think this is it so far. 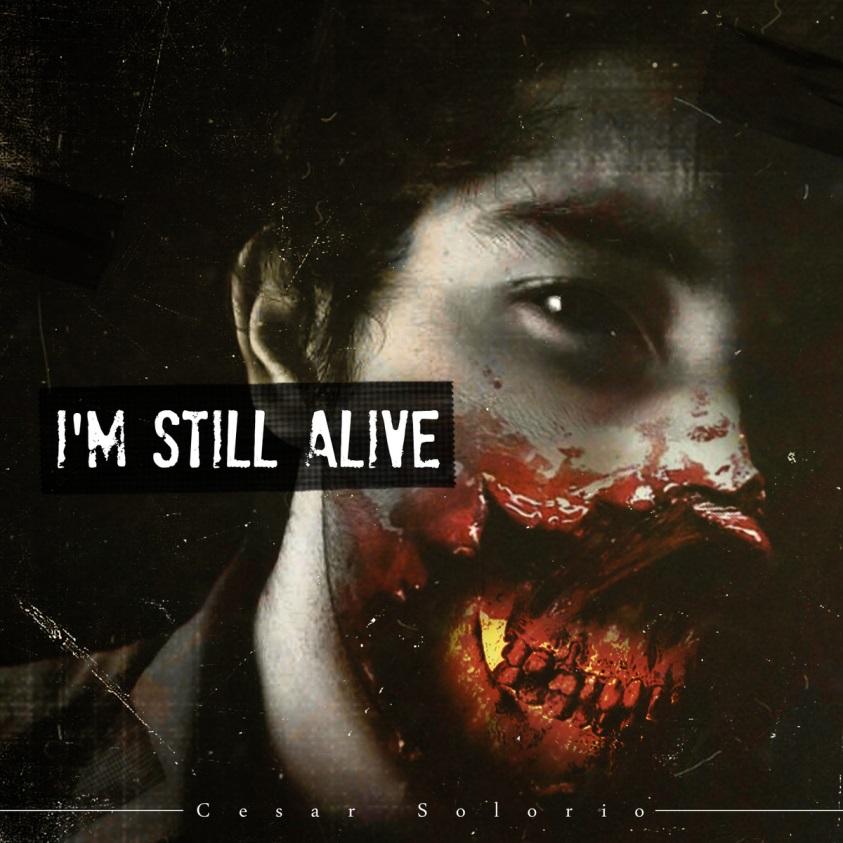 This EP is energetic and solid. “Letter to My Ex Girl” finds Solorio doing what he does best, lamenting young love proficiently. “Mid-December” is a nice song with some really nice poetry with strange lines like “black snow more precious than black gold” and others. “By Any Means” is an aggressive banger that will truly get your head bobbin’. Tracks like that and “Familiar Stage” show how talented the EP’s producer “Azael Beats” really is. The unified feel of one MC and one DJ here really stands out. Now that I’m deep into his discography it seems like every album since “FAMF” is a great leap forward for him. The Outro to this album has a standout verse, a dope beat and nice circle-backs to the themes of the record. By FAMF Solorio had mastered song craft, with ISA we start to get the picture that he is also mastering album-craft.
*** 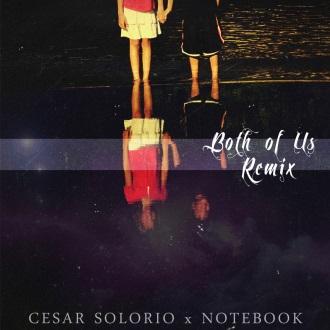 BOTH OF US
I admire Solorio’s willingness to mix in pop and R&B music with his raps to make appealing, melodic and modern music. Who is this Notebook guy? He is thoughtful with good enunciation like Solorio but has his own style; he’s actually Solorio’s most frequent vocal collaborator. 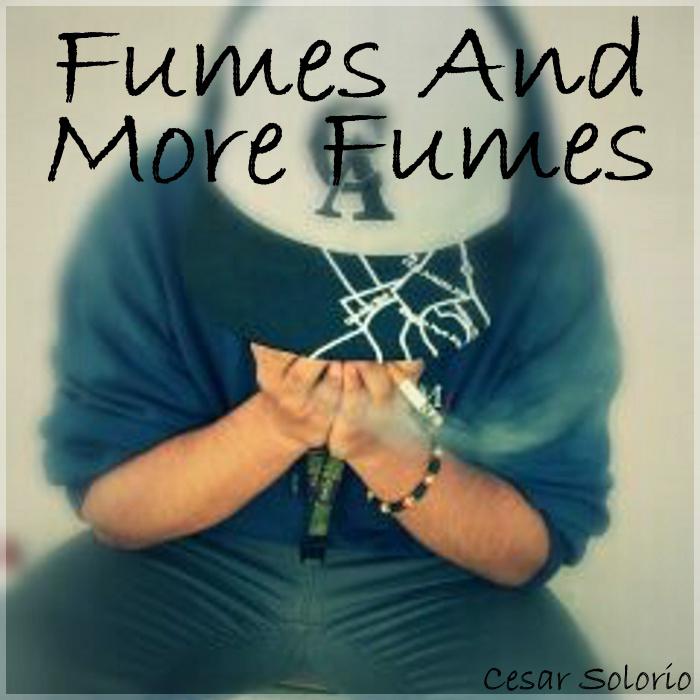 Cesar Solorio can pick beats and this album marks his great leap forward as a spitter. The title track and “last night” are fantastic examples of not only good writing but great beat selection accentuating the song.  ‘HYFR’ highlights a dizzyingly fast flow and interesting verses about social life, the way people see you and how his persona deals with the prying from spectators.  The song works as an interview in itself; really entertaining standout track. Songs like Release again show a great knack for song construction; it’s impressive how polished basically all of his work is. It’s perhaps this more than his actual rapping skill (which is considerable) that makes one so surprised at how young he is. “Less Than Three” is a haunting mid-tempo rap about the awareness of a fleeting romantic situation; I find the writing cutting and insightful, so many can relate to lines like “but the makeup sex is so great”. Listening to his whole discography it’s amusing to hear the sexual escalation occurring between Solorio’s rap persona and his paramours. Early albums described hand holding and kisses while this record gets more vivid about sexual encounters. “Less Than Three” is another great production; Solorio has great mic control. His volume is on point and his enunciation is pristine, it makes it easier and more pleasant to listen to in my opinion. 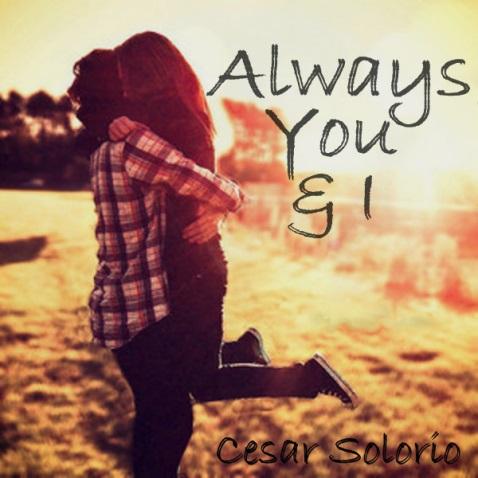 ALWAYS YOU & I
Cool Valentine’s Day themed song; amazes me how many of these kinds of songs Solorio has in him. He does them all expertly.
*** 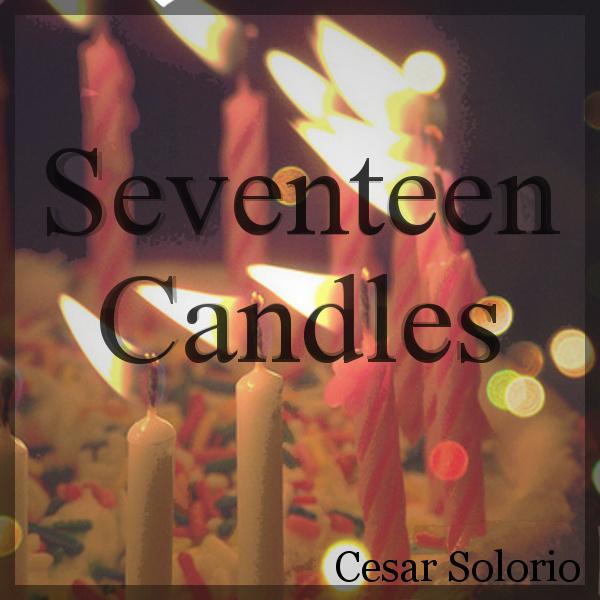 On early works like “The Light”, with lines like “I've created real poems” he shows an appreciation of more culture yet. From street culture to literary culture, Glorious has zeal for the finer things in life.  Songs like “The Way You Do” dramatically depict the affairs of young lovers; the song’s pivot to death illustrates accurately the way we all felt when the objects of our teen affections were foolishly under the sway of an older abusive lover.  Solorio’s writing here is not what it will become on later works but his passion and knack for crafting songs are already quite apparent. The raps still often impress; his imagery is rich and his storytelling is smooth. Where some of the verses on these very early works lack the writer’s intricacy of his later work, his passion and raw energy make up for it ultimately resulting in entertaining, authentic and engaging music. 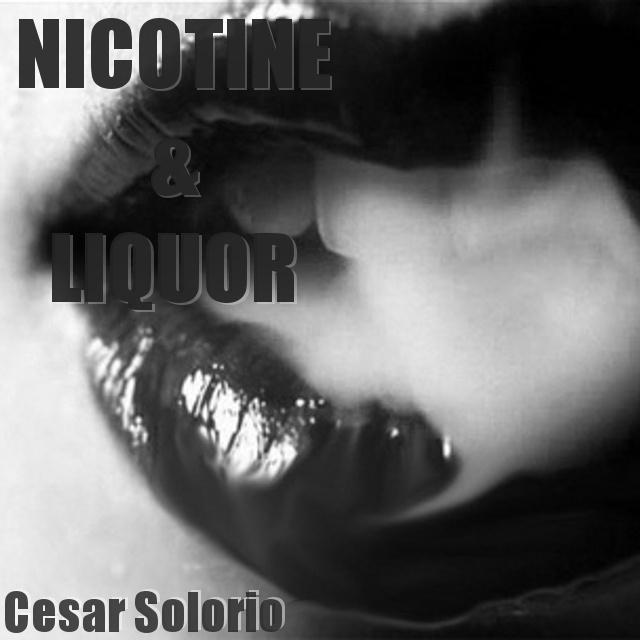 NICOTINE AND LIQUOR
A cool song that gives an early example of Solorio’s tendency to adorn his love songs with images and details from his IE youngster life. That the underage speaker in his raps indulges in liquor and tobacco easily is in itself a commentary on the nature of the Inland Empire.


Tristan “Tanjint the Wiggy Woo” Acker is a San Bernardino based writer, performer and musician; he holds a Master of Fine Arts in Creative Writing from California State University at San Bernardino.

Follow him on twitter @Wiggism or e-mail him at tristanacker@gmail.com.
at 10:27 AM Labels: Cesar Solorio, Tristan "Tanjint the Wiggy Woo" Acker