GEEKTHINK: Absence and Why My Mind’s Eye Rejects So Many New Geeky Movies and Television Shows 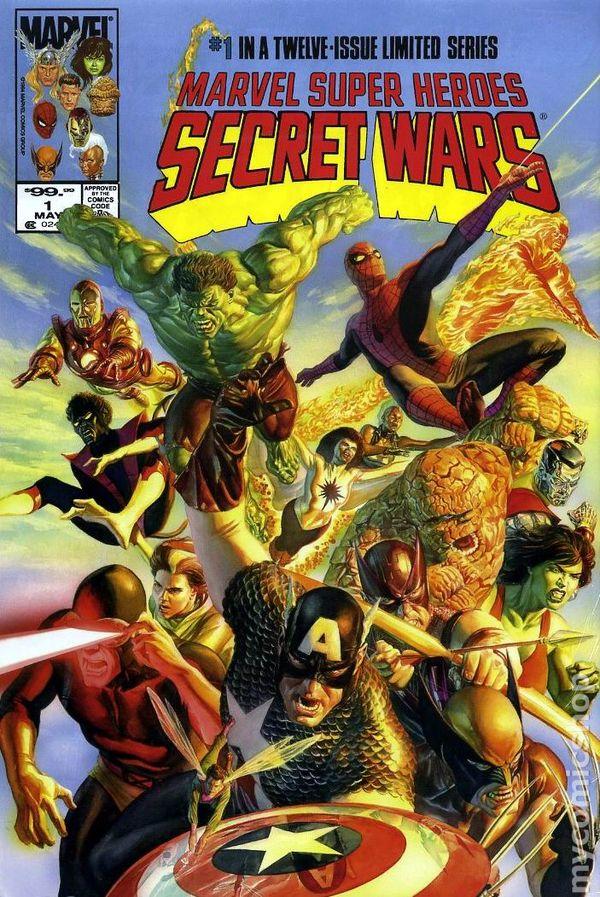 I am a Marvel, DC, Star Wars and Tolkien geek. I am also a politics geek but for the sake of this particular discussion on geek culture that’s neither here nor there. I own reprints of all of Stan Lee’s Spider-Man comics. I have all of Frank Miller’s Batman and Daredevil work. I own the extended 12 disc box set edition of the Lord of the Rings Trilogy. I can explain to you exactly what’s right and wrong about every Star Wars thing ever.

But lately I’ve been different. I still haven’t seen any of the Hobbit movies in their entirety. I haven’t seen Amazing Spider-Man 2 or Thor 2. I don’t watch Agents of SHIELD, The Flash or Gotham. Hell…the only comic book I still read every month is The Walking Dead ( I used to read Grant Morrison’s Batman every month until he finished his run). So what happened? Have I given up the boyhood fantasies of comic geekdom for girls, politics and hip-hop? I don’t particularly think so. My girlfriend is a bad-ass who likes to watch Rick and Morty and Futurama with me. Comic books have been more than sufficiently politically aware at least since the 1980s and my band the West Coast Avengers specializes in nerdcore hip-hop.

I think there are a few things actually at work with my arguable ‘lapse’ in geekery. Firstly, despite being very pleased with the Andrew Garfield Spider-Man reboot, I am pretty tired of seeing origin stories. Firstly, some of these shows are designed to tease you. The whole SHIELD show is based on the premise that we should give a damn that Iron Man proooobably just flew out of the hangar of the Helicarrier before the episode we’re watching started. Gotham’s whole point is that one day these characters will interact with Batman. Yawn. 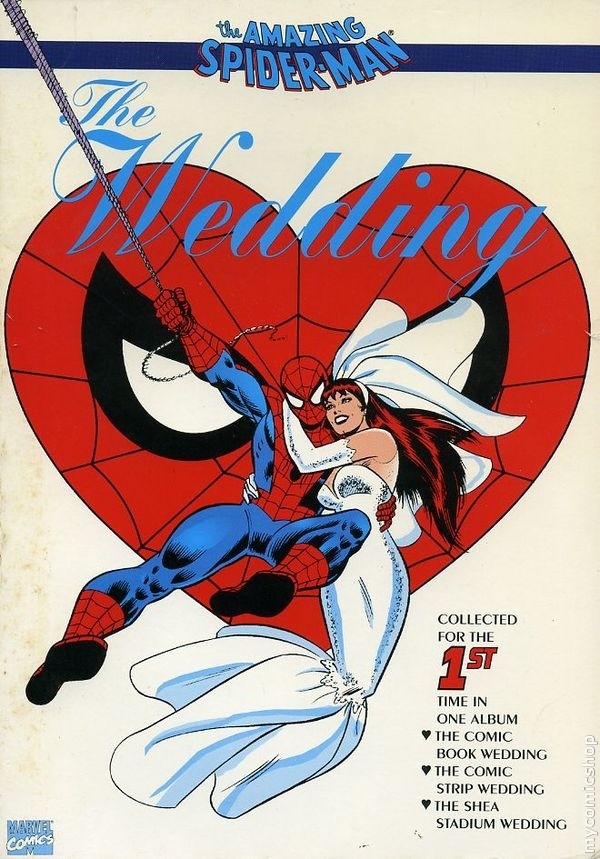 Secondly , these characters were created in the 1960s and prior for the most part. When I started reading in the 90’s I wasn’t buying comic books to see these characters go from regular shmo to hero. I was buying them because they were already part of a visually attractive, colorful world of science fiction fantasy that was well developed and full of lovable and menacing characters. I’ve read comics where Tony Stark and Spider-Man talk about marriage. I’ve read comic books where the Avengers and X-Men are trapped in space together and forced to fight inter-dimensional Gods for their freedom. Why the hell do you think I’d be so interested in a story where one or two of those characters punch each other in an alley before realizing they should team up against a cat burglar? Too many new super hero movies are still about origins; lab experiments and heroes shaky with the use of their new powers. You know what comic geeks like me hate? New heroes shaky with the use of their powers in a movie for 2 hours that adapts a 50 year old comic series that I’ve been reading for ten years in which the title character is a gotdamn expert at kicking ass with her or his powers. I see Spider-Man come up with science experiments that can stop the Juggernaut and I’m supposed to pay 10 bucks to watch him figure out how his spider-sense works?

Marvel, DC and the Star Wars universes are finally all addressing this. Marvel is going to give us a version of their 2005 Civil War story in the next Captain America movie. DC is going to incorporate Frank Miller’s tale of old Batman and old Superman (Dark Knight Returns) into the Batman/Superman movie. Star Wars is finally going to show us what happened after Return of the Jedi. So why am I still not satisfied? I do plan to see all 3 flicks and maybe giving me something later in the story of these timeless characters will be great but I suspect I will never fully return to the frequency with which I used to digest multimedia stories of my favorite comic book characters.

Thirdly, I wonder if any camera can compete with the mind’s eye. The Lord of the Rings movies are dead accurate to the books (with the exception of Tom Bombadil) and they still don’t make me want to watch them very much. In the end, I suspect that the version of the stories I saw in my mind when I read the books as a high schooler was just too vivid and deftly depicted for me to ever be fully addicted to an adaptation no matter how meticulous. The casting director is almost never going to see the same face that you did when you see the actor playing your favorite character. Recent Walking Dead seasons have introduced Abraham, Eugene, and Rosita in versions startlingly similar to the versions shown in the comic books yet the characters still don’t quite look how I saw their faces as I read the comics. A good friend of mine recently pointed out that his phenomena is why Guardians of the Galaxy was so successful: few had preconceived notions of what GOTG characters and stories should actually look like; even us Marvel geeks were by and large clueless about them. So some of these things are structural and I don’t blame the studios for acknowledging this reality and marketing merch to little kids with these shows and movies.

So what is to be done? The companies making genre entertainment need to go even farther down the chronology. Give us the Secret War, Crisis on Infinite Earths, the Yuuzhan Vhong Wars. Give us the Silmarillion and the last days of Daredevil. Hell, back in the day the companies would introduce characters WITH NO ORIGIN STORY for years and only when fans expressed that they gave a damn about the character would comic book companies put out an origin story. What was wrong with this business model? It’s more mysterious to make people wonder like people did during the first couple years of Batman’s existence- fans speculated “is he a villain? Is he Dracula? Is he a monster? Is he a spy?” and the character racked up some adventures for creators to retroactively build his origin narratives around. So my advice is to reward the geeks for their long standing knowledge of the universes they love- new fans won’t be turned away by lots of established characters if they’re done as well as they were in the comics that made fans love them. Don’t be afraid to not tell an origin; focus on telling a fun adventure and then new fans will research themselves and become more invested in the property. Now where can I get a decent copy of Amazing Spider-Man 2?
--Tristan D. Acker

Tristan “Tanjint the Wiggy Woo” Acker is a San Bernardino based writer, performer and musician; he holds a Master of Fine Arts in Creative Writing from California State University at San Bernardino. You can read his poetry at Squalorly, Inlandia, El Portal, Dead Flowers and other print and online magazines.

Follow him on twitter @Wiggism or e-mail him at tristanacker@gmail.com.
at 4:41 PM Labels: comic book, GEEKTHINK, Tristan "Tanjint the Wiggy Woo" Acker