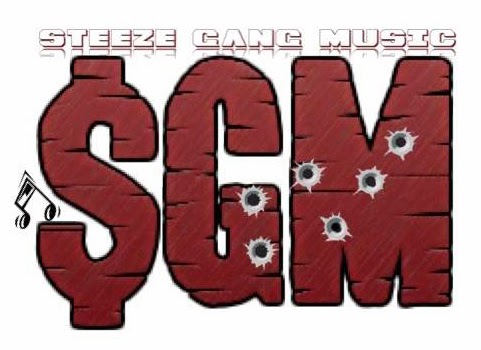 SGM is a hip hop group that consists based out in the I.E and has already made a strong impact on the underground music scene. Since 2012 they have consistently dropped collaborative mixtapes such as #TheSteezetape ,#TheSteezetape2 , and solo mixtapes by Krash which are #Kushtherapy, and #Kushtherapy2 , and doniel the prince entitled Everybody hates prince ,which are all available on Datpiff ! They have also done countless shows from long beach to hollywood to riverside to San Diego and have made it clear that they are heading in the right direction.

Thank you for all the support from when we were at the bottom up until now and hopefully they follow us on this journey.