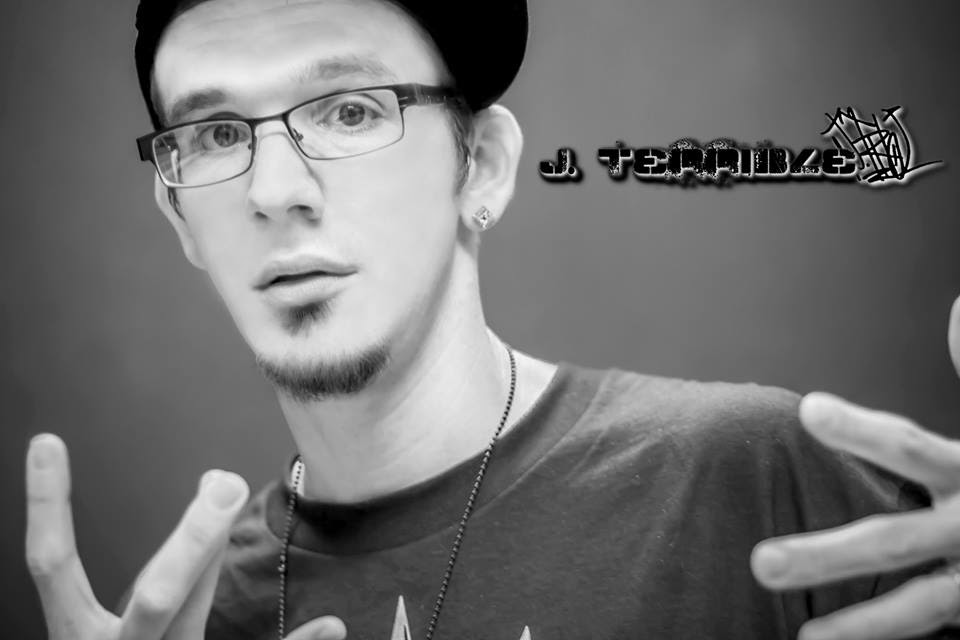 J Terrible is a Hip Hop artist on the verge of stardom. He has already garnered such accolades as winning the Roc The Mic Hip Hop battle where he was promised a Roc-A Fella deal that was then never given. He recently placed in the top 20 in the Funk Volume DFUOB contest earlier this year and has already been featured on The World Famous Wake up show with Sway and King Tech!

Part of the reason for his anonymity is the fact that he hails from Sacramento ca, where no local support is given, as well as being a recovering Meth addict. But now J Terrible is here to share his pain, and his story, and his real addiction which is his music.


To The Fans : This is the year of the Jerk, J Terrible!