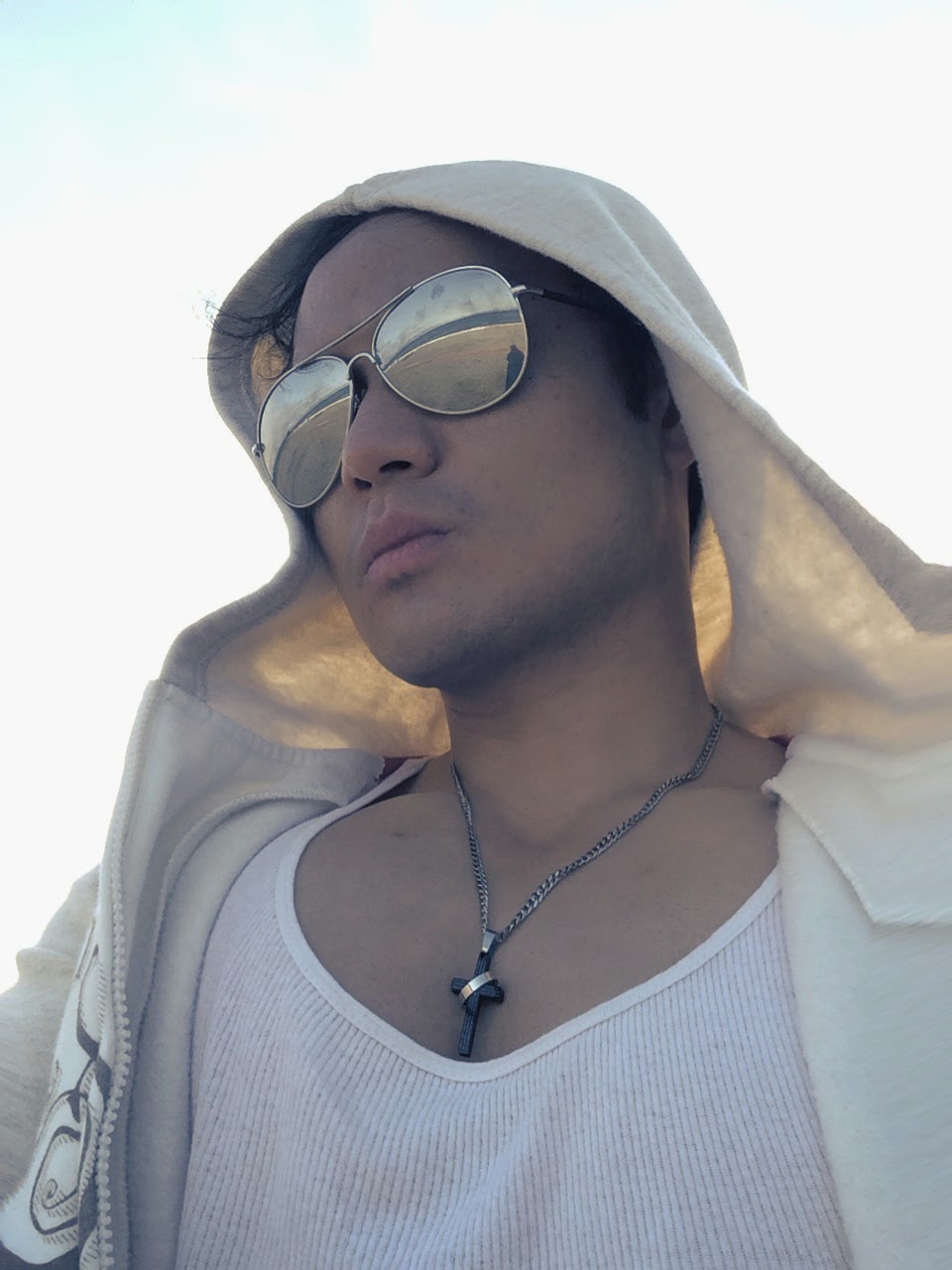 Born and raised in San Francisco, J-Styles is an Asian American rapper/mc that’s breaking through the music scene with his hip-hop/ electro-pop style of music and inspirational rhymes. J-Styles found his calling to music while singing on his church’s praise team and realized his passion wasn't just singing but also spitting rhymes. “There’s not a day I don’t listen to music, I listen to so much I decided to make my own.” So in 2013 he stepped up to the game and recorded his debut mini-album “Who I am” a collection of songs about relationships and life’s motivation.

“It doesn’t matter if I get famous for being a musician, just as long as I get to do what I love…. which is making music and performing is all that matters."

He's currently working on his 2nd album and recently signed with an A&R company based in Los Angeles, CA.