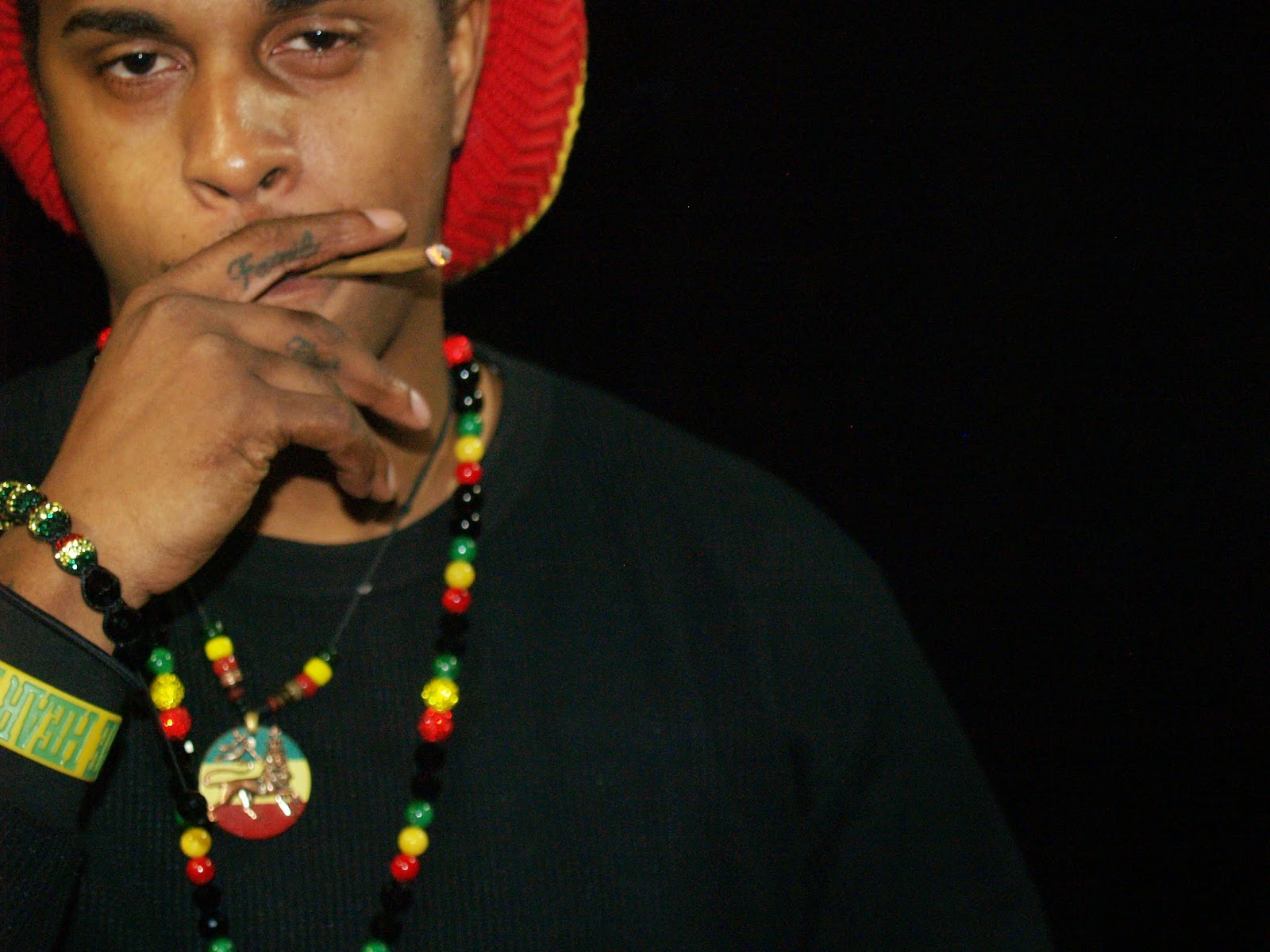 Shaadie will be performing on the #DOITour in Sacramento, CA on July 11, 2014 at Sparta. Stay tuned for more info.

Rashaad "Shaadie" Nunnally is a 27 year-old entertainer from the Crestside streets of North Vallejo born on July 1, 1986 whom is represented & coached by the underground legend Quame "Superstar Quamallah" Patton, son of the great Jazz legend "Big" John Patton. Shaadie is a father, athlete, musician, comedian, entertainer, songwriter, performer & all around fun character to know & be around. He was named by God from a dream his father had as a teen yet was raised as the only child by his single mother with help from his grandparents. After the divorce of his parents at the age of two, and an incident of almost being shot along with his father while in his arms during an altercation between his father and the brother of his girlfriend in a hotel, his mother was forced to leave the County of Kings in the city of Lemoore. Because of this Shaadie and his mother were homeless with only the clothes on their back and had to move in with his grandparents on the 12 hundred block of Griffin Drive in the North Vallejo neighborhood of the Country Club Crest. While growing up on the streets of The Crest, he also spent a lot of time back south in Georgia & North Carolina which is the hub of both sides of his family by way of Trinidad-Tobago & Kingston, Jamaica; Because of his wide range of traveling to visit family he has seen and been apart of many different types of struggles. After living in Vallejo since the age of two, and traveling back and forth between California, Georgia & North Carolina he then moved to Sacramento because of his mothers job change. After moving from Vallejo to Sacramento in 2003, and graduating in 2004, he would be the first in Cal's track & field history in over 40 years to be offered & sign a full track & field scholarship. He would attend UC Berkeley until 2007 before leaving to grow on his own accord & focus on his music & family full time, but while at UC Berkeley, he ran in to old child hood friends/family from the pop warner football days; Marshawn Lynch, Robert Jordan & Virdell Larkins. He then found out that many others in their HUGE family were all collegiate athletes throughout the country as well. Once the distant cousins clicked up, they all collectively made the patented "Twist-n-Hook" hand signal to represent the Fam 1st Family movement that they all believed in and lived. And with the popularity of “Money” Marshawn Lynch & Robert Jordan on the Cal football field & now members of the Seattle Seahawks & Canadian Football League as well as the various other relatives & Fam 1st representatives whom have gone from college to the pros, the entire Fam 1st Family movement is becoming better known by the minute. And Shaadie is not only a Fam 1st Family representative, but he is also 1/4th founder of the Twist-n-Hook hand shake & signal.


Message to Fans:
I would like to thank everyone for their love & support over the years of my grindin’ thru this industry. Yall see me climbing the ladder of success & its all because of you. Make sure yall check me out at www.ShaadieMusic.com, follow TeamShaadie on Instagram/Twitter & subscribe to Shaadboy on YouTube to view, like, comment & share the videos that you see. And remember, “It’s Shaadie like Rashaad, not Shady like Shade.” Yeee
at 1:39 PM Labels: #DOITour, Shaadie