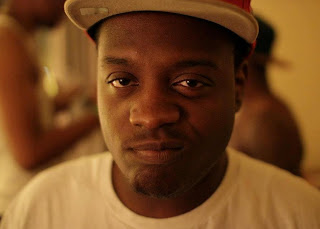 I was introduced to Conrizzle's music by a very good friend of mine with a very musical ear. I've been hooked ever since and there has not been a party since I've downloaded his album Crangrape and White Girls where Rizzle hasnt gotten play ! After a brief hiatus, Conrizzle returns with a brand new release from his upcoming November release. The song takes a rather edgy but introspective approach into the world of "Loochey Lovely" as he speaks about the dark depths of the conversations with his demons. 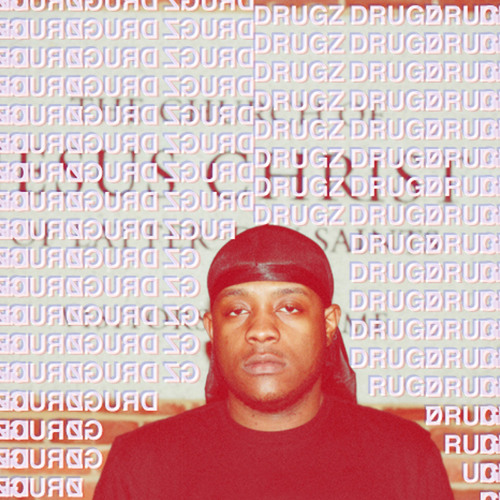